Myrtle & Emily from Totnes10 and Grown in Totnes attended the Oxford Real Farming Conference (ORFC) at the beginning of January. Now in the its 9th year, the ORFC brings together the movement of the farmers, campaigners, academics and everyone involved in appropriate scale ecological farming.

Held at the same time and in the same town as its austere 82 year old tech focussed ‘Big Ag’ counterpart the Oxford Farming Conference, the ORFC this year was double the its size with over 900 attendees and welcomed Rt Honourable Michael Gove as the first Secretary of State for the environment to speak at the conference.

An indication of its reach and influence, Rt Hon. Mr Gove spoke about the imperative to build the health of our soil as key to the future of British farming, and reforming subsidies to abolish Common Agricultural Policy (CAP) pillar 1 payments tied to units of land.

While these messages were welcomed by the audience, it is important to recognise that right now we have a short window to shout loudly and demand appropriate and fair reform of agricultural subsidies. Future subsidies should recognise and support true ecological land stewardship and acknowledge the thousands of small farms who currently receive no support from the CAP subsidies.

Over the last 10 years, poor policy has directly led the the loss of over 35,000 farms in this country. The majority of farmers earn less than £10,000 a year, there are very little support for new entrants and even less for those farming on less than 5 hectares and despite having the 6th largest economy globally over 8 millions people in the UK have insufficient food.

In Spring 2018 the government will outline our new farming policy in the new Post-Brexit Agricultural policy, which will shape the future of food production in this country, and we must make the need and importance of ecological farming recognised and supported centre stage.

The Landworkers Alliance (LWA), the grassroots union that campaigns tirelessly for support for small scale ecological farming, are currently crowdfunding for their Campaign ‘’. The LWA will lobby parliament for a future food and farming policy that sees farmers and communities at the heart of decision making and where everyone has access to healthy and regionally produced affordable food.

It’s essential make sure that these vital issues are part of our post Brexit future food and farming policy. Take a look at the campaign and please consider supporting them on this important mission.

If you want to find out more about the ORFC, check out the session recordings here. 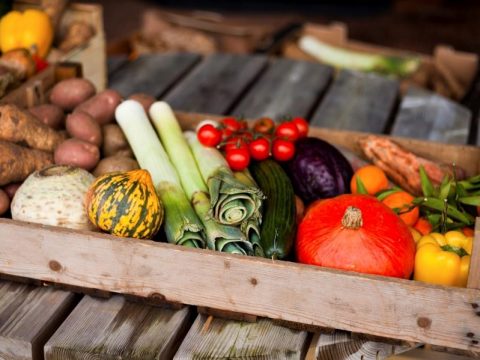 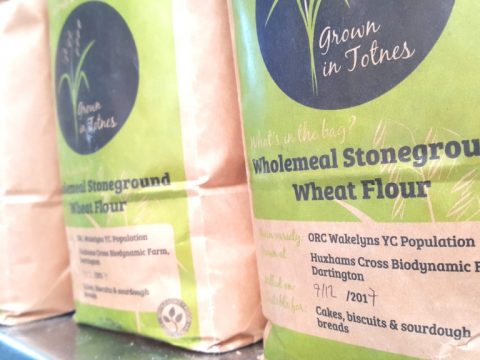